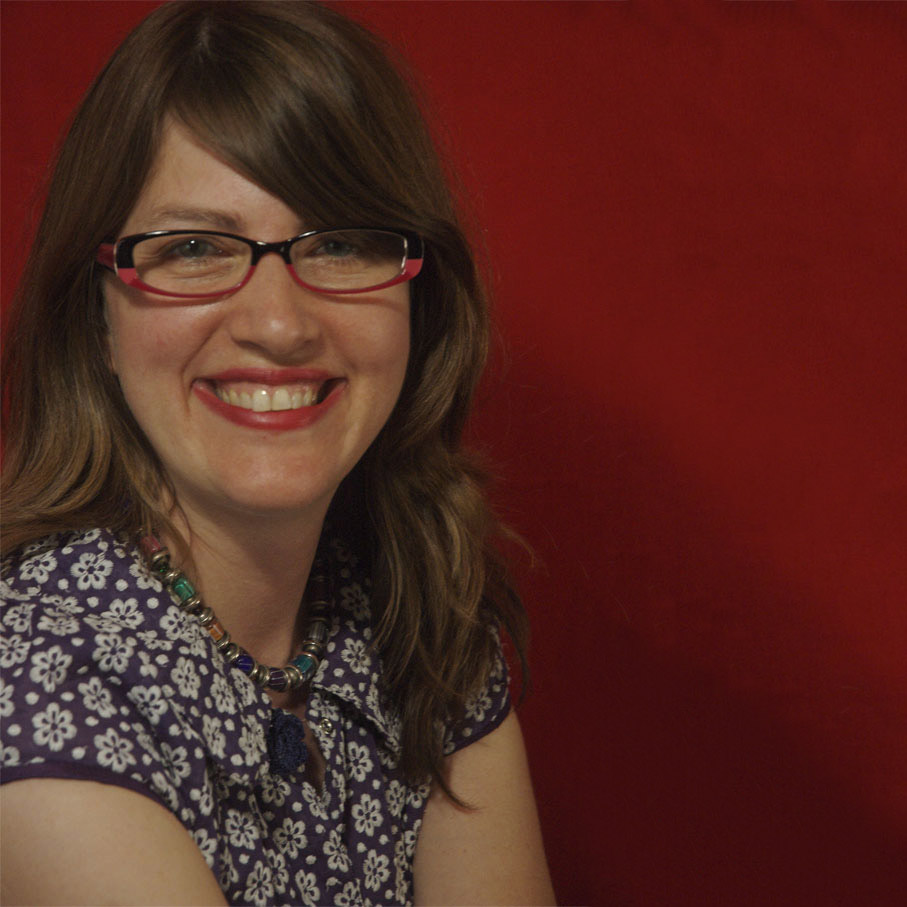 Writer, director and producer Heather Lenz is passionate about documentaries and biography films. She is drawn to stories about people with creative minds who have not walked the beaten path (such as Yayoi Kusama). Her first short documentary about a bicycle inventor, Back to Back, was nominated for a student Academy Award and screened in film festivals worldwide. Lenz has degrees in Art History and Fine Arts. She also earned an MFA in Cinematic Arts from the University of Southern California.

Lenz first became interested in Kusama while studying art in the early ‘90s. When she first saw the Japanese artist’s work it was love at first sight. She felt strongly that Kusama’s contributions to the American art world had been largely overlooked. Kusama created some of her most innovative work from the late ‘50s to the early ‘70s while living in New York City, a time period of approximately fifteen years. Lenz originated the film on Kusama and has worked for over a decade to bring the story to the screen. Lenz never imagined that during the making of the film Kusama would become the top-selling female artist in the world. She is pleased that the film will premiere at Sundance in 2018 where it is the US Documentary Competition.